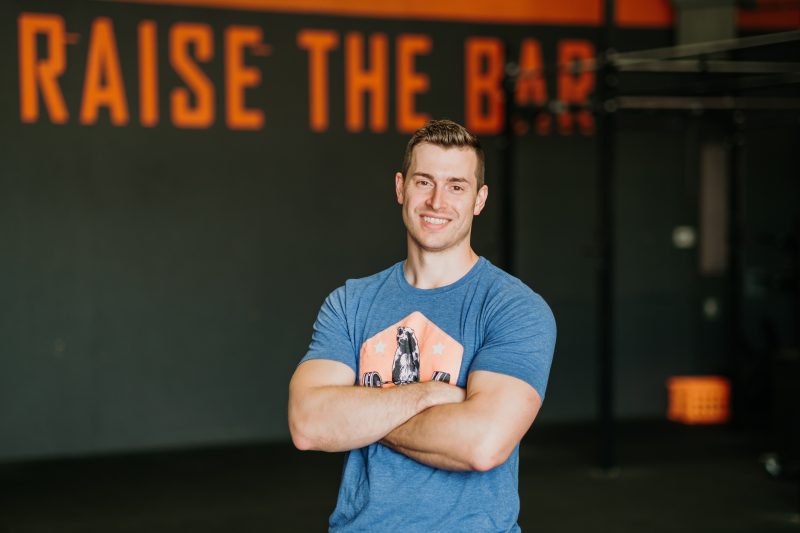 Justin grew up in central Florida for the majority of his life. He was always active growing up, involved in gymnastics at a young age and sports in high school. After high school, he became more interested in lifting weights and enjoyed challenging himself physically. He entered into a power lift meet at his local gym and took first place in the 18-25 age division. After a few years, training became stagnant and boring. In 2012, Justin came across Crossfit videos on Youtube and was hooked. He quit the gym and began to do Crossfit in his backyard. Soon after, Justin became Level 1 certified and coached Crossfit Full time at The Next Level Training Crossfit in Tampa, FL. In November 2014, Justin and his wife, Hillary, moved to Bentonville, AR where they serve as children’s ministry directors of Calvary Tabernacle. He coaches part-time at Bear State and loves to see people push beyond what they ever thought they could do physically. For Justin, fitness is more than just an hour class a couple times a week but it’s a lifestyle.